The easiest way to get to Moshi, where our climbs begin, is to fly into Kilimanjaro International Airport (JRO).

Transfers from JRO to the hotel are included our climb prices. Our driver will pick you up at any hour, day or night. The ride from the airport to the hotel in Moshi, or sometimes Arusha, takes about 40 minutes.

Nearly all of our clients arrive and depart through Kilimanjaro Airport.

Arusha is an international city that is close to Tanzania’s northern wildlife parks. It has a small airport known as Arusha Airport (ARK).  Flights into and out of this airport are very limited, but if you are coming from a nearby country such as Nairobi, Kenya or Zanzibar this may be an option for you. We will pick you up, but there will be a transfer fee. Additionally, you may take a taxi. The drive from Arusha to Moshi is approximately two hours.

Some clients choose to fly to Jomo Kenyatta International Airport (NBO) in Nairobi, Kenya. From there, they take a daily shuttle to Moshi.  Peak Planet does not provide any transportation to or from Nairobi.  Clients must arrange this transportation themselves. The ride is about 8 hours. You can view more information here: https://riverside-shuttle.com/

We do not like this option as you may need a Kenyan visa, a yellow fever certificate, and likely an overnight stay in Nairobi as well. Though you save money on the flight, you rack up extra expenses on the ground and it also takes a lot more time. 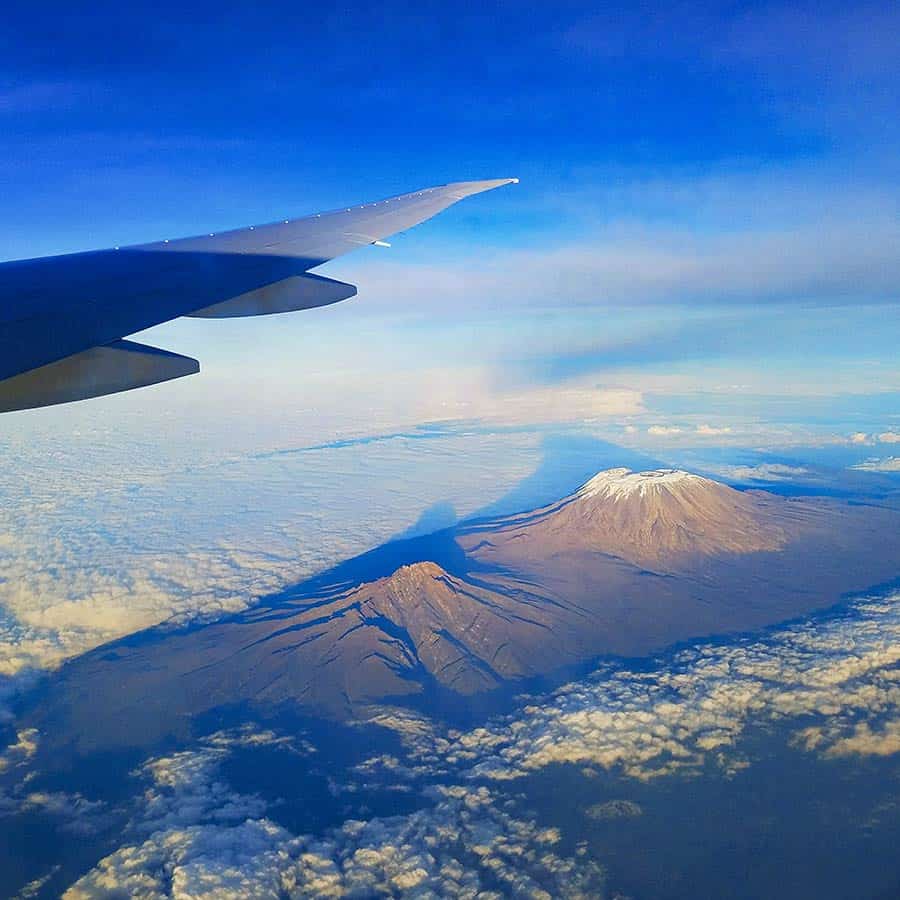 The best flights for you will depend on your departure city and which airlines are available. Below is a list of airlines that fly to JRO from various airports/cities.

Though many airlines fly to JRO, one airline seems to have the best record of on-time arrivals, least amount of luggage delays, and friendliest flight crew. That airlines is KLM. We recommend booking your flight with KLM. We have found that we have the fewest problems with this airlines. KLM’s partner airline in the USA is Delta.

From North America, there are two main ways clients arrive at JRO. The first and most popular way is to fly KLM/Delta from a major US city to Amsterdam and then from Amsterdam to JRO Airport.  This is a nice airline and the flight goes by quickly since they have plenty of new movies to watch. They also feed you well, and of course, alcohol is served on the international flight. We suggest not drinking since alcohol can negatively affect your ability to acclimatize to high altitude.

There is one flight per day that arrives in JRO at around 8 PM. If you book this flight you’ll arrive at your hotel after 10 PM. This will be after the trip briefing. For this reason, we recommend coming in a day earlier. We can book additional lodging for you.

The second most popular way to fly to JRO is through Addis Ababa, Ethiopia. This flight will bring you into JRO at around 1:00 pm.

Our climbs have an arrival and departure day built in. Booking this rest day allows for any flight delays and for any delayed or lost bags. This also gives you a day to recover from the long flight. 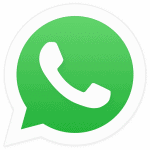 If you have any issues while on your way to Tanzania. You’ll need to contact us right away. Issues may include delayed or canceled flights, lost luggage, missed flights or an accident on the way to the airport.

See What to do Upon Arrival at Kilimanjaro International Airport.