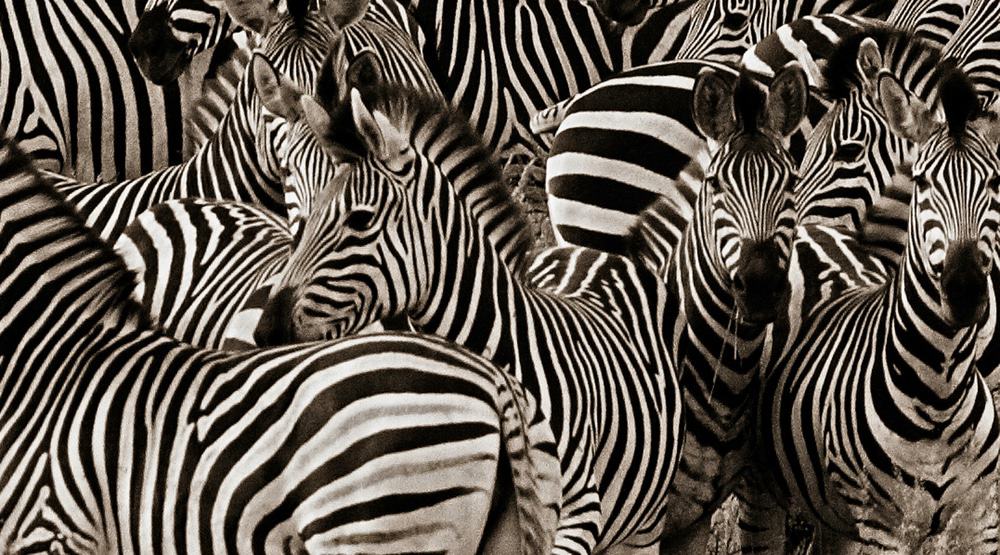 We depart from your lodge and drive to Arusha National Park, where we view the herds of buffalo in the spectacular Ngurdoto Crater, the flamingos of the Momela Lakes, and the imposing peak of rugged Mount Meru. Arusha National park houses a variety of wildlife, including giraffe, zebra, colobus monkeys, leopards and hyenas, in the park’s small but bustling 53 square miles of natural habitats. Enjoy a picnic lunch while gazing at the rolling hills and wooded savannahs of this national treasure. At the end of the day, we return to your lodge in Moshi.

*No lodging is included with this safari
*Clients can make flights departing after 7:00pm on the same day out of  Kilimanjaro International Airport (JRO)