A retired orthodontist has become the oldest person to climb to the summit of Mount Kilimanjaro.

Dr Fred Distelhorst, 88, from Vail, Colorado, climbed to the summit with his granddaughter, Ellen Edgerton.

Edgerton was already in Tanzania volunteering when she emailed her grandfather to say she had signed him up to climb the mountain.

‘It wasn’t such a big deal,’ Distelhorst told Vail Daily. ‘I was surprised it wasn’t harder.’ 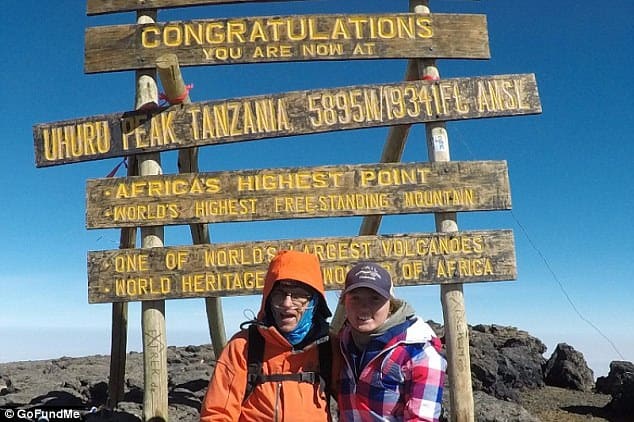 Distelhorst stays fit by riding his bicycle and skiing in the mountainous area of Vail.

Mount Kilimanjaro is 19,361 feet above sea level. It is Africa’s tallest mountain and the world’s tallest freestanding mountain.

‘When you sign in at the bottom, hundreds and hundreds are there. But once you start to climb, you don’t see much of anyone,’ he told the outlet.

Distelhorst and Edgerton made it to the peak on July 20 after four days of climbing for about four or five hours a day. The return trip was 16 hours a day for two days.

The entire climb took a total of six days. 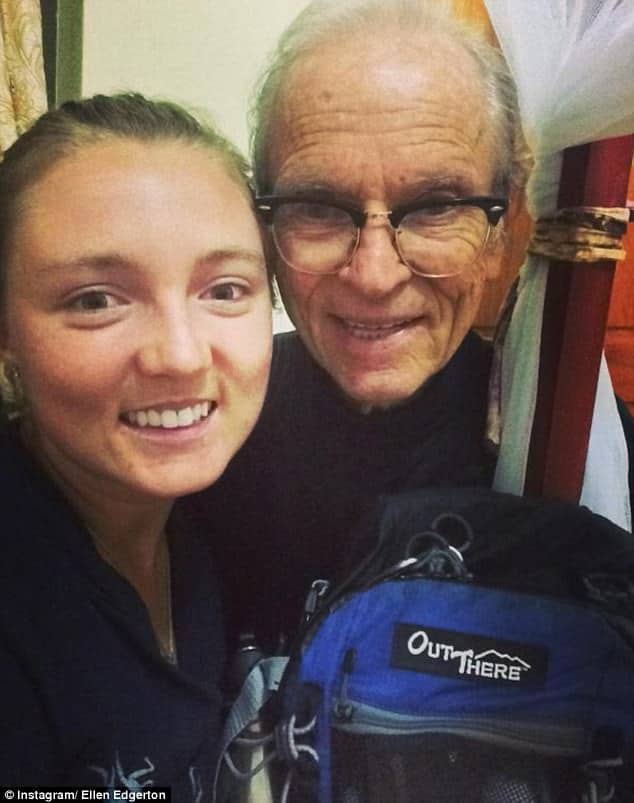 However, when he first arrived in Tanzania, the guides with the service that were helping Distelhorst and Edgerton weren’t sure what to make of him.

‘When we first saw Fred, we were a bit afraid,’ lead guide Davis Assey from Peak Planet said.

As the guides monitored Distelhorst’s health, they realized he was doing fine.

‘We quickly learned that while he is old, he is stronger than even the youngest and most fit in the group.’

Distelhorst and Edgerton were part of a group of nine climbers and four guides. 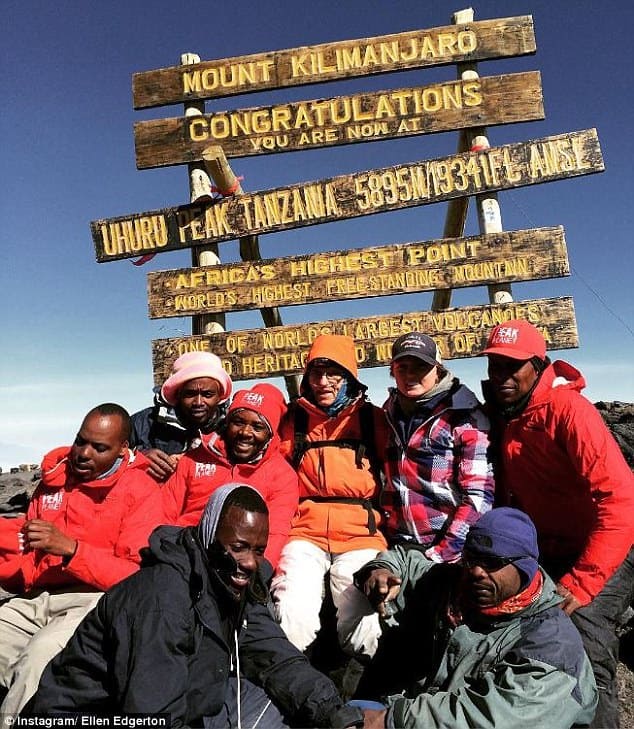 The retired orthodontist ended up using oxygen for the last part of the climb because his doctor recommended it, but otherwise the trip went smoothly.

‘As you climb, the sun comes up. It’s all the way up when you reach the top. Spectacular,’ Distelhorst said. ‘You can see 100 miles.’ 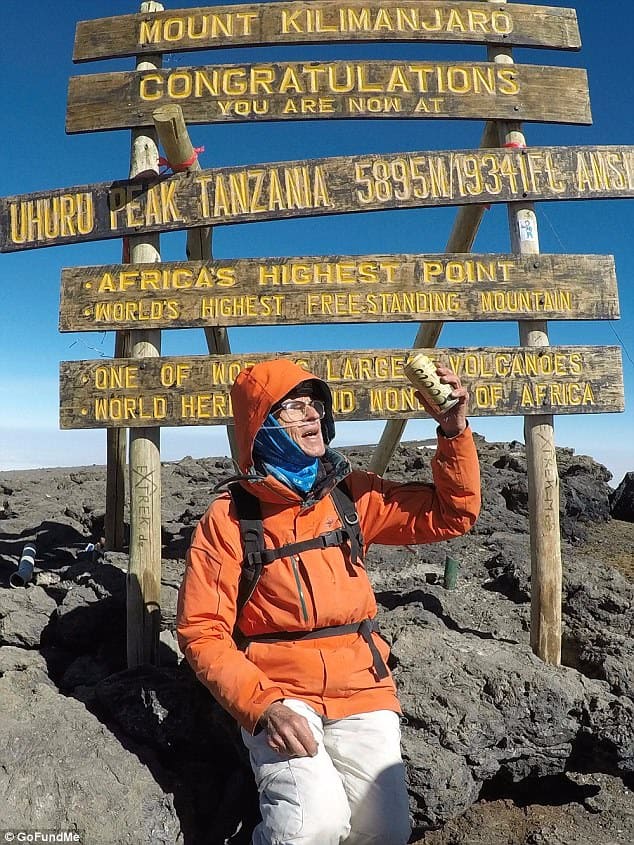 Though alcoholic beverages aren’t allowed on the climb, Distelhorst packed an empty Coors beer can and took a picture with it at the top.

Assey said: ‘When he arrived at the summit, word spread across the mountain and every guide and porter was proud to know that Dr Fred made it, even at 88 years.

‘It was an honor and a pleasure to hike with him.’ 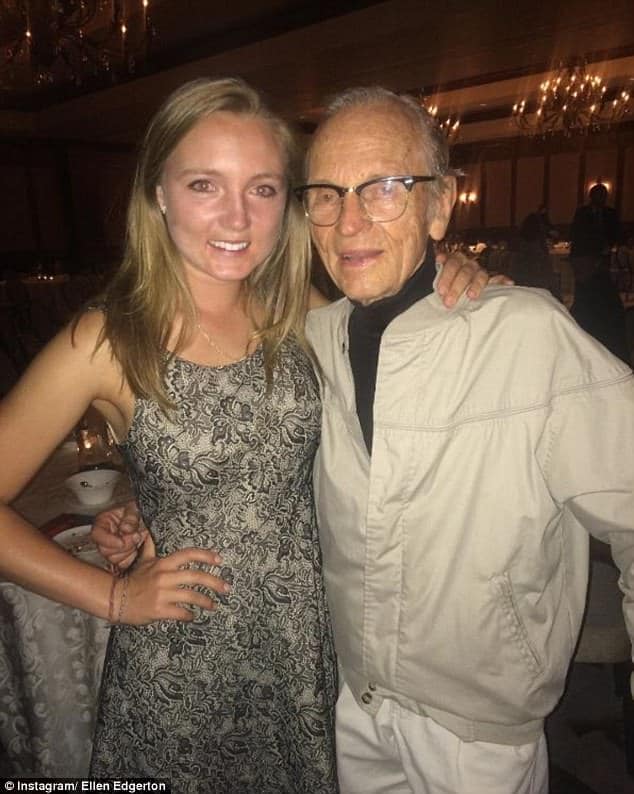