By Edward Patrick
Posted November 8, 2021
In Blog
Life Lessons from Climbing Kilimanjaro (Finding Myself on the Roof of Africa)2021-11-082021-11-08/wp-content/uploads/pp-logo-horizontal-color.pngPeak Planethttps://peakplanet.com/wp-content/uploads/image-asset.jpeg200px200px 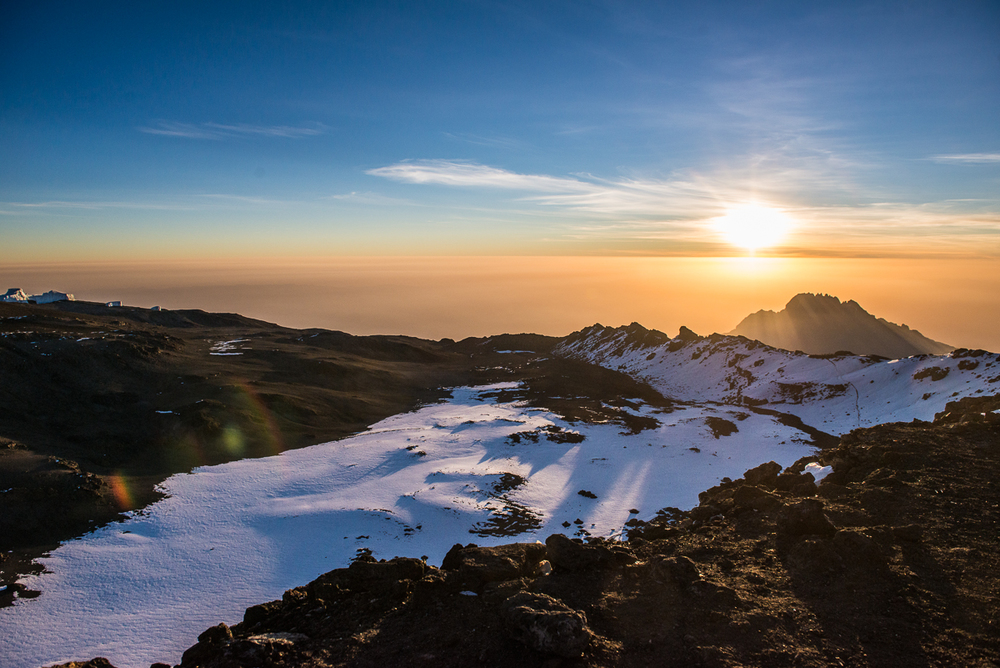 The Beginning of the Journey

The funny thing about surreal experiences is they are so often only truly appreciated once they’re over, and climbing Kilimanjaro was no exception.

Fresh off a daunting three-year journey up and over the 46 Adirondack High Peaks of Upstate New York, my girlfriend and I could conceive of no greater adventure to follow such a strong opening act than to fly around the world and attempt to summit one of the most notorious mountains on the face of the earth. Though there was no shortage of confidence shared between the two of us, we had never climbed above 5,400 feet, so there was no way of knowing how our bodies would respond to almost four times that elevation.

Our attempts at easing the uncertainty around that very subject proved about as comforting as researching a particular symptom on WebMd. We took to reading just about every acute mountain sickness-related story the internet had to offer. We found it was quite common to experience altitude sickness while climbing Kilimanjaro. But the devil was in the details. For most people, mild symptoms did not preclude someone from reaching the summit safely. It was only when climbers could not acclimate well that moderate and severe altitude sickness might appear.

By the time we left for Africa, we did so with a healthier understanding of why many close to us thought us a bit crazy for believing we could accomplish something of this magnitude. 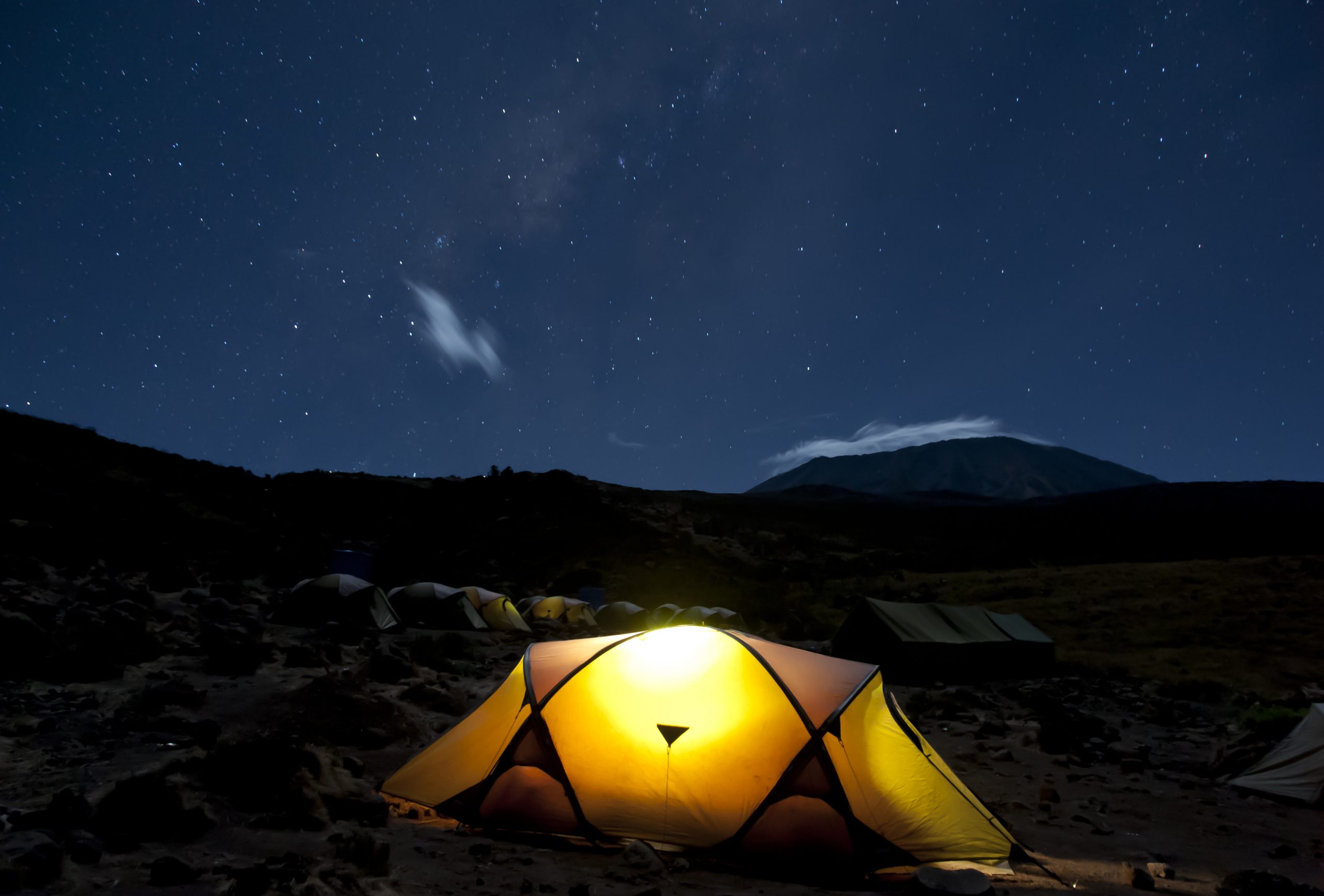 Panic and Doubt Set In

Fast-forward to night three of the climb while camping in the shadows of Mawenzi, the second highest of the three volcanoes of Kilimanjaro. I had been thrown a surprise birthday party at dinner (complete with a chocolate cake). I felt like a million bucks as we retreated to our tents for the night. There I drifted off to sleep full of anticipation about the following morning, when we would hike across the saddle to the final camp before our summit push. Though I found sleep quickly, I awoke less than two hours later feeling like a bag of wet sand lay on my chest. It quickly became apparent that I was in the midst of a serious panic attack!

As my girlfriend lay beside me peacefully sleeping, I began to fear the end of my climb was somehow suddenly upon me. Thinking of no other plausible course of action, I slipped on my boots and stepped out into the cold to discover three inches of slushy, sticky snow had coated the ground since we’d zipped up for the night. Not even the exposure to the fresh air could quell my desire for one full, satisfying breath. Having completely lost myself, I wandered back in what I believed to be the direction from which we had come earlier that day. I wondered if I should just continue back to our starting point some twelve miles away.

I meandered around Mawenzi Tarn for close to an hour. Aided by the distraction of the bitter cold, I started to think about something other than breathing. I began thinking “warm” thoughts and continually reminding myself that, of all the places on the planet I could be, I was here and on the verge of doing something incredible.

At dinner, I had been gifted a bracelet with the word Kilimanjaro embroidered on it. I repeatedly glanced at to help keep my positive train of thought. Also, I had an engagement ring in my pack, which I would present to my girlfriend at the summit. I had passed up a nice easy Valentine’s Day safari proposal just a few days prior in favor of one that to me seemed far grander. I just had to survive another 5,000 feet of climbing to see it through.

As time passed, I began to feel more and more confident that I would not succumb from lack of oxygen absent any signs of pulmonary or cerebral edema. I listened closely to my breathing and practiced a counting exercise in my head to prove I was in no imminent danger. Eventually I calmed myself and found my way back to the tent, thankful my footsteps in the slushy snow were retraceable. 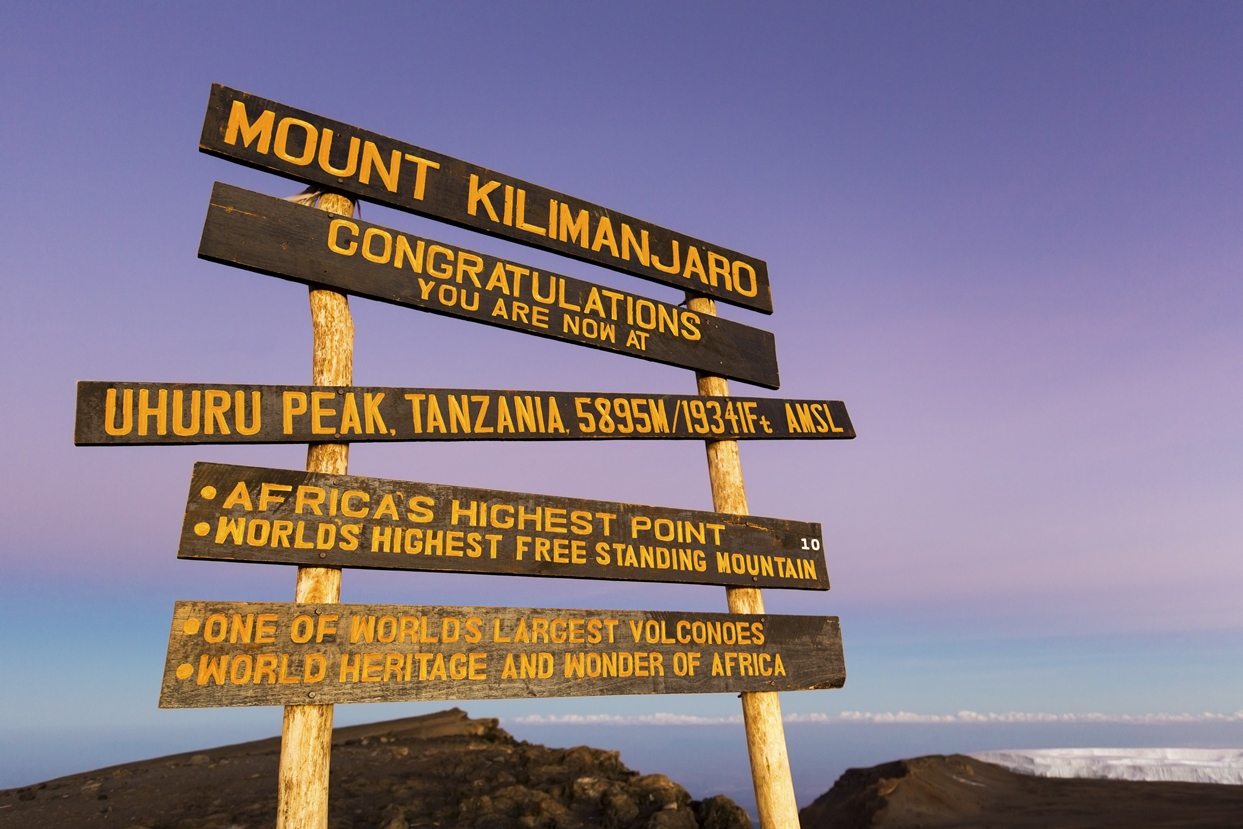 The Power of Positive Thinking

That night and the following morning proved to be the crux of the journey for many in our group, as both my girlfriend and another climber found themselves in tears over their breakfast. Intensifying headaches and a string of increasingly restless nights were beginning to take their toll. Something transformative happened in the breakfast tent that morning. Our group rallied for one another. After countless hugs, words of encouragement, and a healthy dose of self-deprecating humor, all thirteen of us continued our journey upward and went on to summit Uhuru Peak the following morning (and she said yes!). It was synergy in its purest form.

Upon returning from Africa, we spent a good long while sorting through pictures and discussing our individual experiences. I had done something I would never have thought possible almost up to the moment of arriving at the summit sign. Through my intense personal encounter with the mountain, I became a firm believer in the irrefutable power of positive thinking. No other time before that had I endured such an extreme physical and mental breakdown and been forced to turn it around so quickly. But it happened. 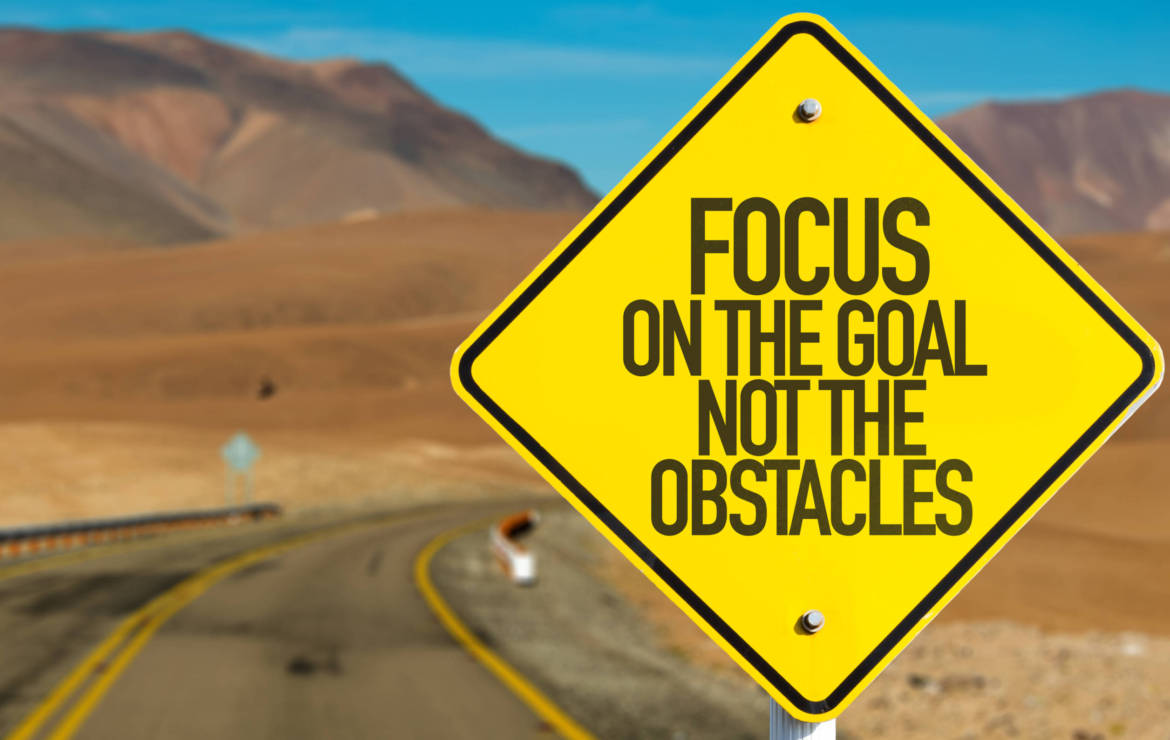 Applying the Kilimanjaro Experience to Life

Kilimanjaro revealed a level of courageousness and tenacity I might never have known if not for that experience.

I’ve since been able to apply those character attributes to other facets of my life, with the unexpected, albeit positive change in the trajectory of my career and recent entry into fatherhood being two more recent examples. Once easily intimidated and deterred from endeavors outside my perceived comfort zone, I no longer approach obstacles wondering whether I can overcome them, but when.

Beyond what I learned about myself on our expedition to Africa’s highest point, I left Kilimanjaro with a deeper connection to my (now) wife. I gained a greater understanding of how to be there for her through those trying times. Our successful ascent of Mt. Kilimanjaro required far more from us than we had ever anticipated. But because we were disciplined in our training and firm in our resolve, we realized our objective and grew together, and as individuals, in ways we could not have foreseen.

The word Uhuru means “freedom” in Swahili, and there is perhaps no more empowering freedom realized than being fearless in the face of the unknown.

Edward Patrick
Edward Patrick is an outdoor and adventure enthusiast. As an avid hiker/climber, he has climbed over 100 unique mountains including all 46 Adirondack High Peaks, Mount Kilimanjaro, Mount Whitney, Half Dome, and Huayna Picchu in Peru. Ed also completed the snow-packed John Muir Trail from end-to-end. He lives and works in Rochester, New York as an Epic Analyst, with his wife Jennifer and daughter Etta. Edward and his wife climbed Kilimanjaro with Peak Planet in 2015. He proposed to her at the summit, Uhuru Point. He describes the trip as one of the most amazing experiences of their lives.
Recent Posts
Quick Reference