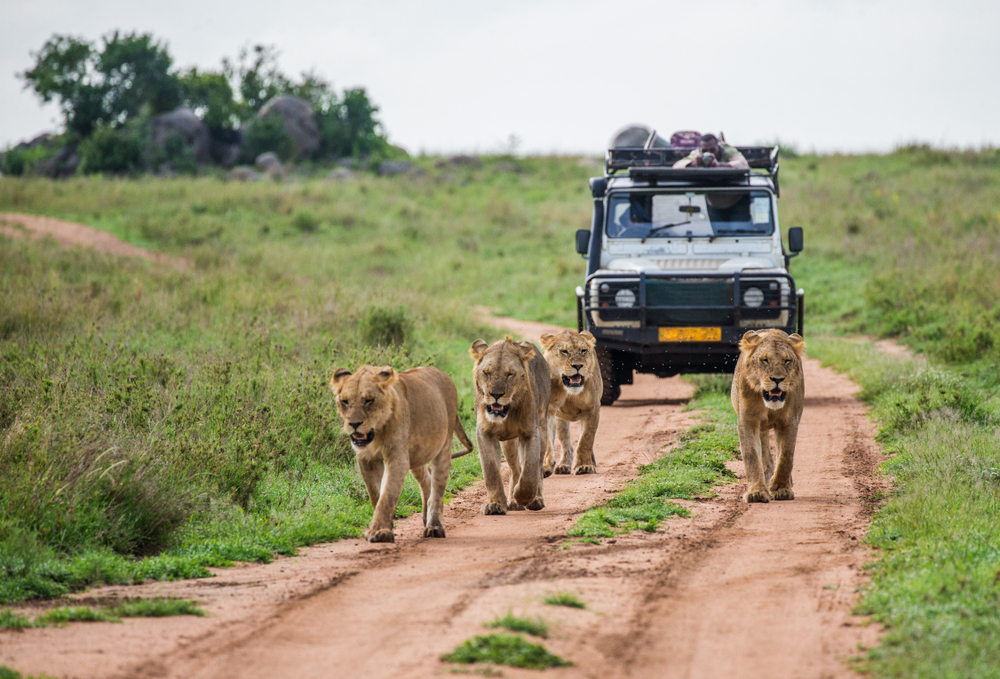 If you are planning a trip to Tanzania to climb Mount Kilimanjaro, you might also be thinking about whether to add a safari to your itinerary.

For most people, this is a no brainer, provided you can afford the additional time away and the expense of a safari. You’re already in Tanzania, so why not spend a few days on another adventure, experiencing Africa’s flora and fauna? The question I ask is… when are you coming back? If you don’t know, it’s probably a great time to cross it off your bucket list.

What Do You Do On a Safari? 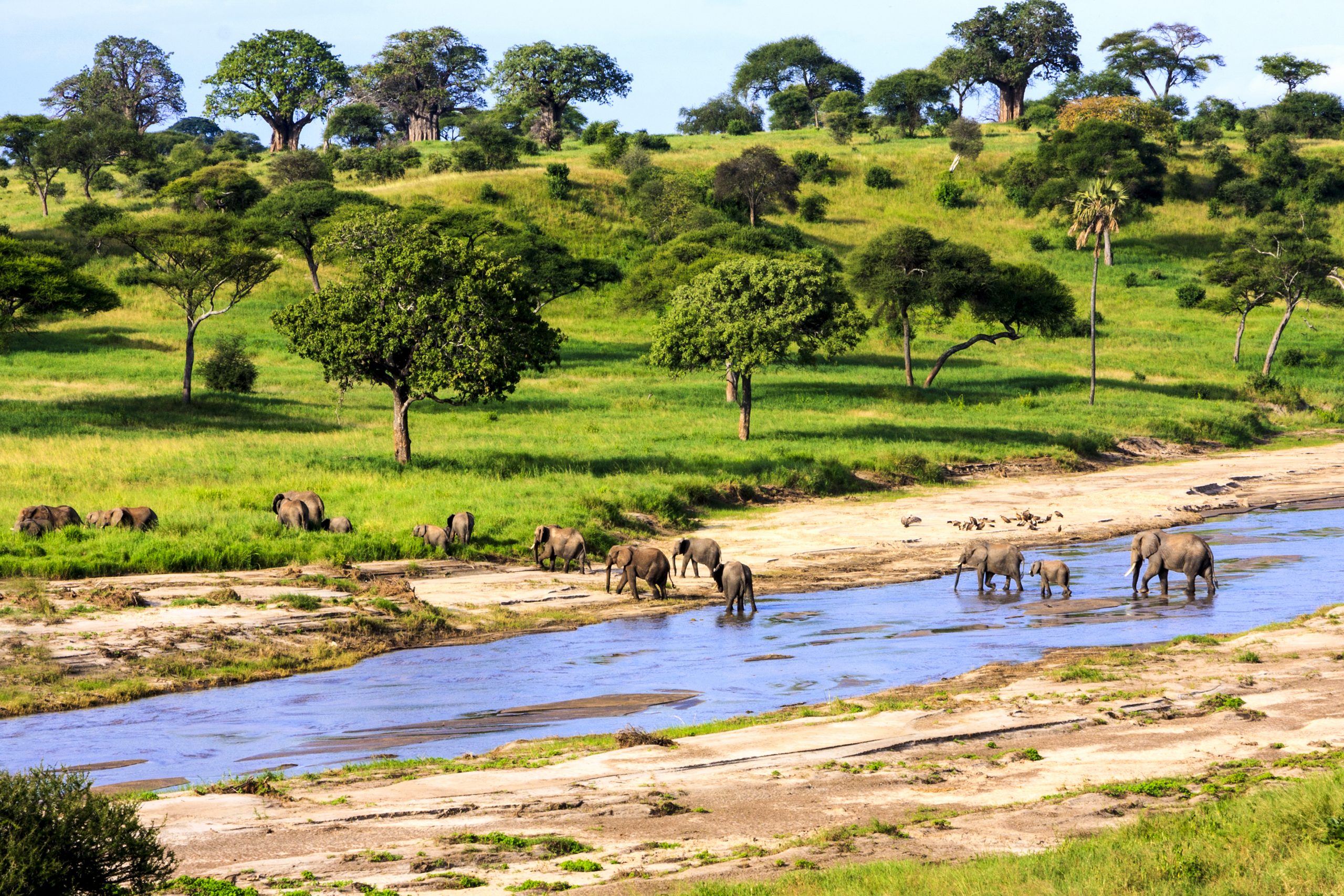 In short, you view animals in their natural habitat.

A safari provides you unparalleled opportunities to experience the diverse landscapes of the African savannah. These parks are teeming with an abundant array of wildlife. You’ll see members of the “Big Five” – the characteristic megafauna of Africa – including the lion, leopard, rhinoceros, African elephant, and Cape buffalo. You’ll also have a chance to observe iconic animals such as giraffe, baboon, vervet monkey, zebra, hippopotamus, hyena, jackal, crocodile, wildebeest, and numerous bird species, including flamingo, ostrich, and stork.

Your safari will be led by a seasoned guide/driver, who will share their vast knowledge of the animals, their behavior, and the region. Additionally they will ensure your safety while on safari.

Game drives are conducted in sturdy 4WD Land Cruisers which are modified to be the ultimate off-road safari vehicle. These trucks have large windows and a pop-up roof hatch for unobstructed and up-close game-viewing. Peak Planet’s safari vehicles can seat up to seven people.

Lunches are typically boxed meals that are consumed either in the vehicle or at designated (safe) picnic spots. Breakfast and dinner are usually served at the hotel or tented camp.

What Types of Safaris are Offered? 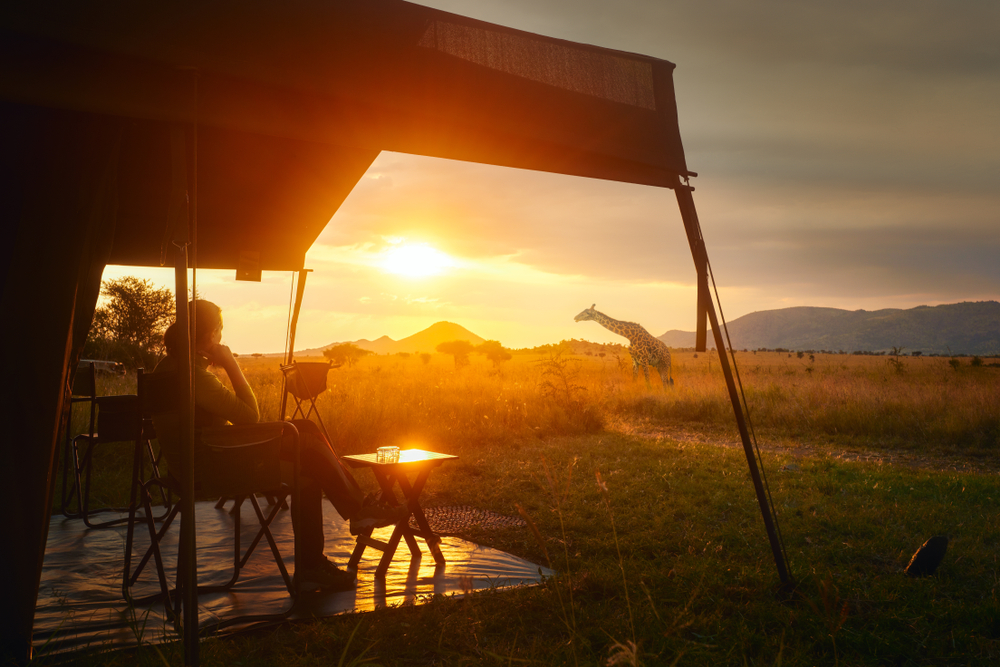 You can choose the number of days of your safari and the accommodation level.

Peak Planet offers safaris ranging from 1 to 6 days. Northern Tanzania’s best parks consist of Serengeti National Park, Ngorongoro Conservation Area, Tarangire National Park, and Lake Manyara National Park. The parks you visit will depend on which itinerary you choose. Try to spend at least four or five days on safari if you can, so you can go to the Serengeti – the world’s most famous safari destination (shorter itineraries do not visit the Serengeti due to the long driving distance).

There are two accommodation options: standard and luxury. Both use a combination of lodges and tented camps.

Lodges during the safari are like the typical hotels that we are used to. The luxury lodges have better locations, more beautiful buildings and furnishings, and a higher level of service than standard lodges.

Tented camps are permanent or semi-permanent camps built in areas of excellent game viewing. But let’s get this straight – a tented safari camp is not, in any way, to be confused with “camping”. These accommodations feature large canvas rooms with real beds and bathrooms. The defining feature of a tented safari camp is the rooms have canvas walls and mesh windows. Tented camps are wonderful places. They make you feel like you are very close to nature (because you are) with little physical separation between you and the bush.

When Should I Visit? 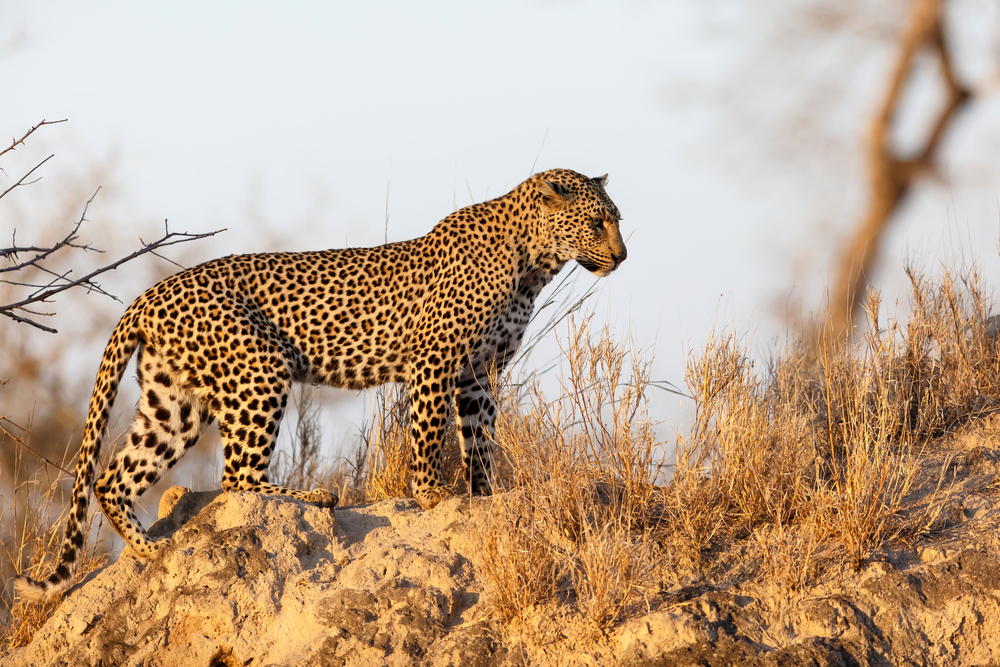 The major national parks like the Serengeti, Ngorongoro Crater, Lake Manyara and Tarangire deliver excellent year-round game viewing. Many consider the best time to visit Tanzania for a safari is during the dry seasons, from about June to October, and again from January to February. It is easier to get around, track and spot wildlife, but also when visitor numbers peak.

If you can time your trip with the annual wildebeest migration in the Serengeti (usually during June and July)– you’re in for a spectacular sight! Over 1 million wildebeest begin to migrate in a loop through Tanzania and Kenya. This annual migration is considered one of the “Seven Wonders of the Natural World.” Your guide will know the best viewing spots and expected routes for the day, so you’ll be able to watch the wildebeest as they migrate. The wildebeest will also cross rivers, and watching them briskly move across while trying to avoid crocodiles is an experience you won’t forget.

During the months of January and February, you can witness the calving season in the southern Serengeti, a period where the herds give birth to their newborn calves. 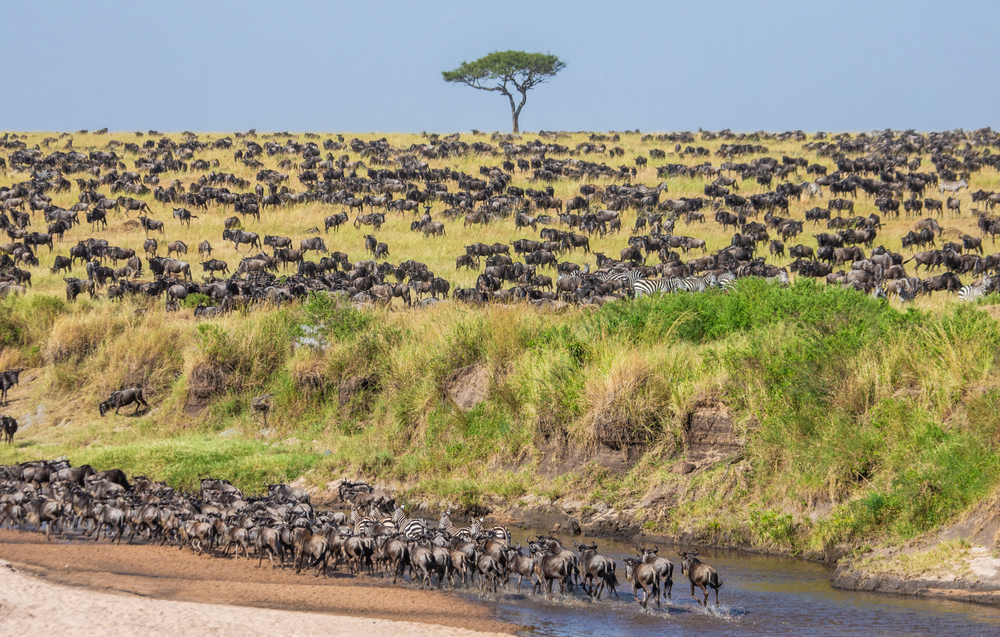 Tanzania’s “green season” is between March and May. The long rainy season changes the dry savannahs to green landscapes. Of course, there’s a chance of rain showers. Some roads may be impassable due to flooding or mud.  It is far quieter and less crowded at this time as it coincides with Tanzania’s low tourist season. The short rains generally fall sometime between November and December.

For more information visit our safari page. If you have any questions, please contact us! We are happy to assist.

Kimberley Phillips
Kimberley Phillips is an outdoor adventurer. You can find her hiking, paddleboarding, camping, or trying to surf while she pursues her true love – traveling and exploring the natural world. Besides climbing Kilimanjaro, she has trekked internationally in Torres del Paine (Chile), the Dolomites (Italy), Milford Track (New Zealand), Mont Blanc (France) and the Atlas Mountains (Morocco). She lives in San Antonio, Texas where she is a professor and neuroscientist. Kimberley climbed Kilimanjaro with Peak Planet in July 2015. She recalls her Northern Circuit Route as a fantastic experience and one of her all time favorite treks.
Recommended Posts
Quick Reference