By Edward Patrick
Posted September 8, 2021
In Blog
Climbing Kilimanjaro With a Peak Planet Group – A Past Client’s Experience2021-09-082021-10-24/wp-content/uploads/pp-logo-horizontal-color.pngPeak Planethttps://peakplanet.com/wp-content/uploads/summit-eve.jpg200px200px 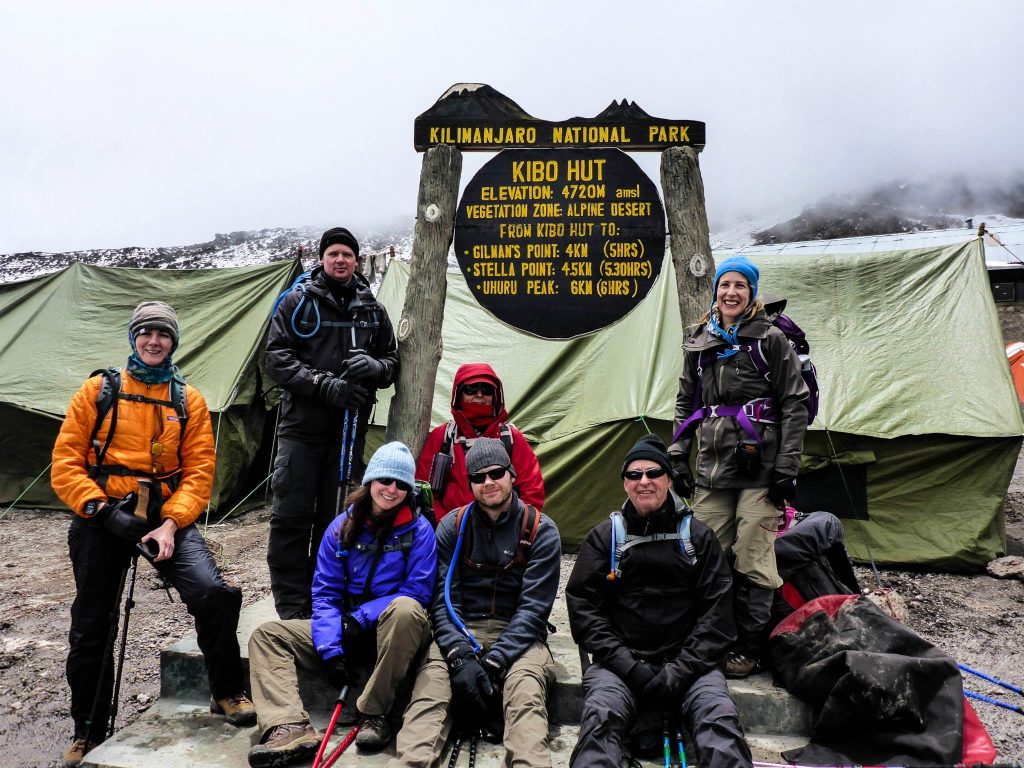 What is a Group Climb?

Peak Planet offers group climbs and private climbs. Group climbs are scheduled trips on a specific route and date that are open for anyone to join. It’s for solo travelers, couples, or any person who wants to climb Kilimanjaro with other people. Our groups are limited to 12 participants.

Our typical group climb has 6-12 climbers, who come from a number of English speaking countries. Our group climb routes are: 11-day Northern Circuit, 10-day Lemosho, 9-day Machame, and 8-day Rongai.

Private climbs, on the other hand, are closed trips that can be scheduled for any route, any date and for any size party. 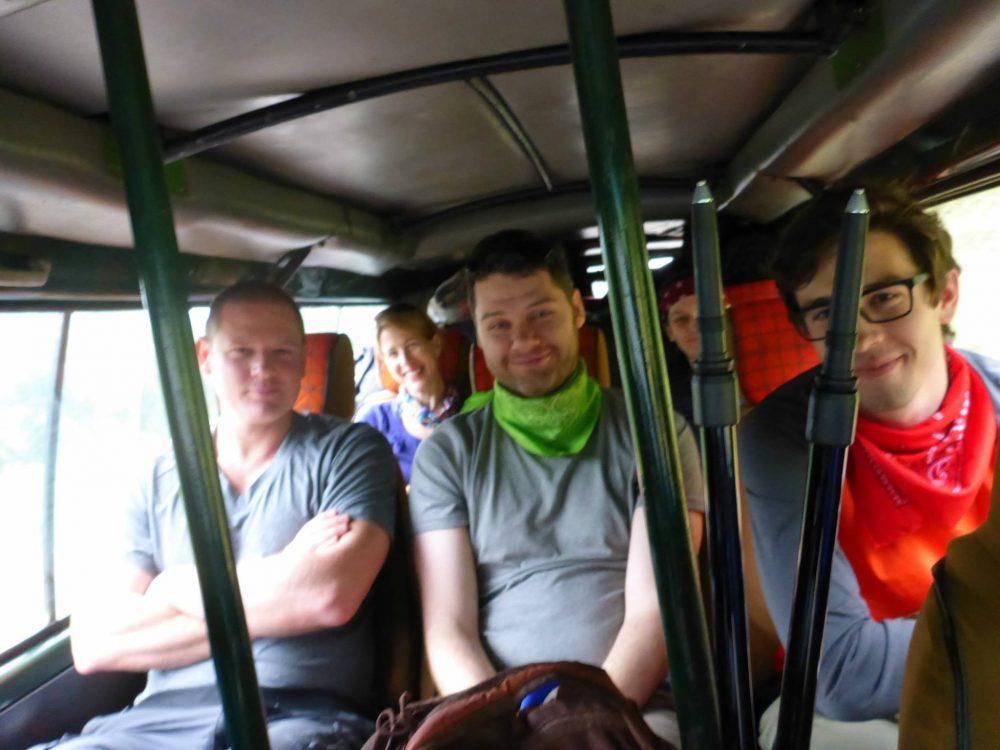 Having never been on a big mountain expedition prior to Kilimanjaro, I had no idea what to expect.

Admittedly, I found the prospect of climbing with a group of people I had never met a tad intimidating. I wondered how my level of climbing experience might stack up. I also questioned whether the added dynamic of getting to know new people in adverse conditions in an unfamiliar setting would compound matters and jeopardize our success.

By the end of our pre-climb equipment check at the hotel, much of that anxiety had vanished. I liked everyone in the group.

Our climbing group consisted of 13 people ranging from 11 to 70 years of age. The hiking experience also varied widely. My wife and I were avid hikers back home, and most of the group had considerably less climbing experience.

Geographically, we were a scattered bunch. Though a few others (including us) called the United States home, others had travelled from Canada, New Zealand, Australia, and England. Everyone in our group spoke English, as did all of the guides, and that eased any prior concerns over potential communication barriers. 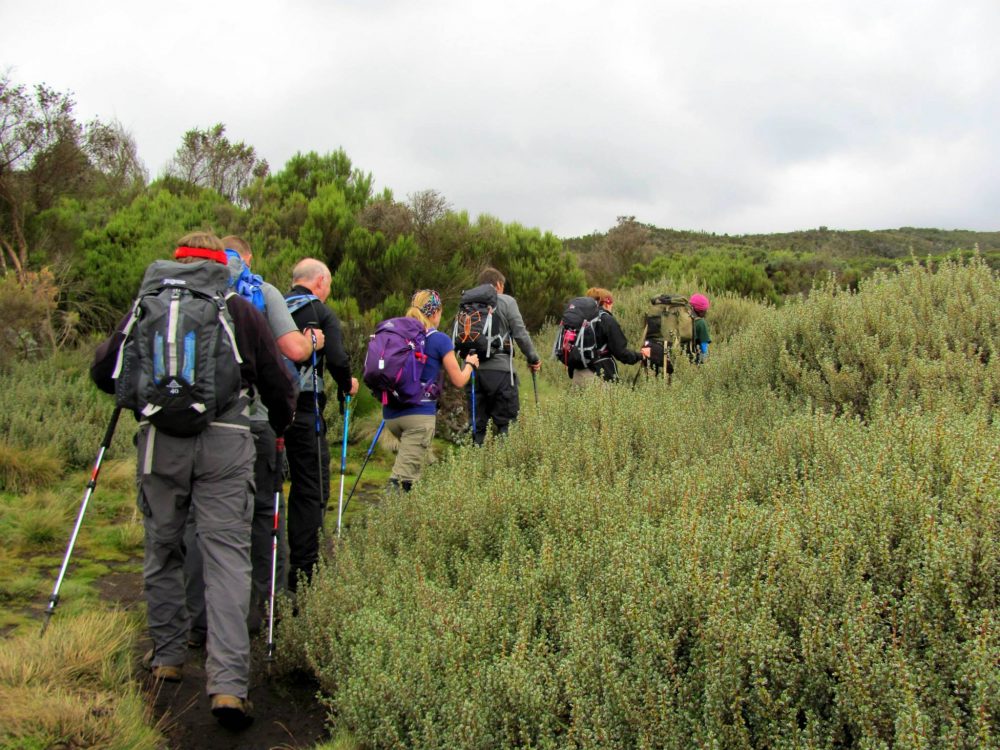 Most days on the mountain were relatively easy day hikes. This provided great opportunities to chat with fellow climbers and guides. We learned in those early conversations that many of the guides had been up and down Kilimanjaro more than 100 times, and that others had lost count well. I found this to be both incredibly awe-inspiring and comforting.

The youngest in our group struggled toward the end of day one and was a bit teary-eyed upon our arrival at camp. Feeling compelled to assist in any way we could, we offered words of encouragement and an immunity-boosting drink we brought for precautionary purposes. This gesture not lifted her spirits, but was also a great way to bridge the age gap. It let her know we were rooting her on.

Meal times were some of the most memorable parts of the entire trip. They were perhaps the best opportunity to gather and socialize. Being a diverse group in both age and geography, we were never at a loss for conversation topics. Learning about each other’s lives and past adventures was not only fascinating, but also a great source of levity in the face of our shared challenge. 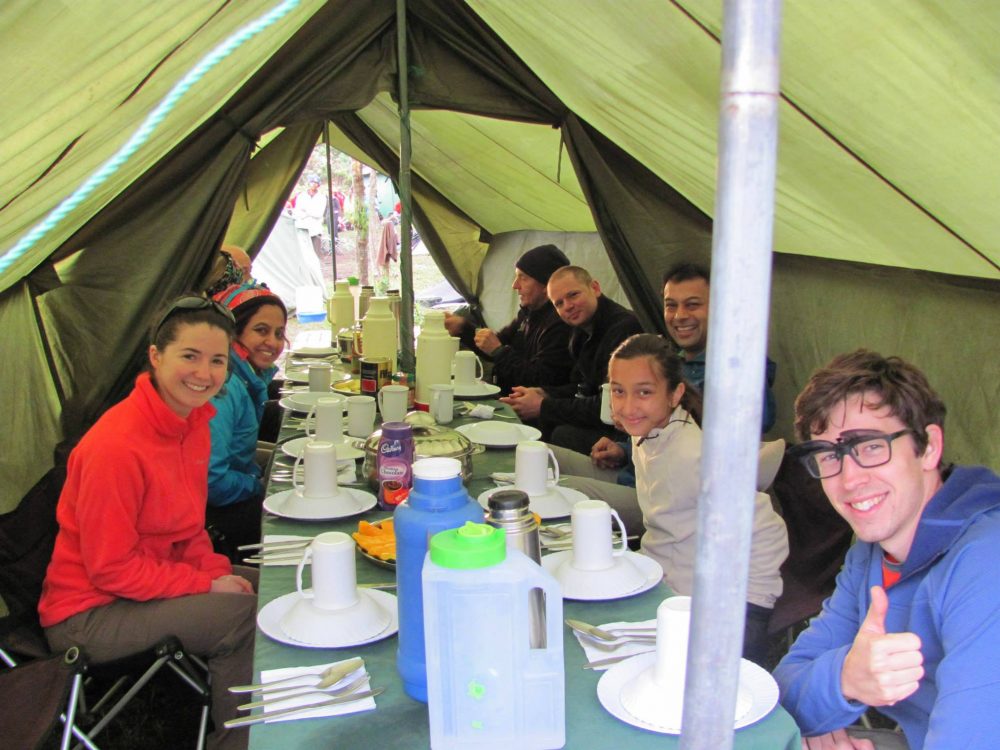 The mix in our group also attributed to more of a family vibe. It was apparent early on that each member of the group had assumed an unexpressed role within it. While some were more like the “parents” and looked after everyone, others provided comedic relief and made the entire table light up with laughter.

All provided inspiration in some form, whether through overcoming illness, demonstrating fearlessness in spite of age, battling through a particularly rough day, or lifting spirits at the exact time it was needed. And I’ve no doubt we were all better off for having had each other to lean on.

The last night and morning before our summit push was a particularly difficult one, as many had gotten little to no sleep, myself included. Several in the group were tearful over breakfast, but the few hours that followed inarguably swayed the outcome for the few verging on calling it quits. Between countless hugs, shared words of encouragement, and ample laughter – at both our own expense and the expense of others, it was apparent we were all there for one another as much as we were ourselves.

Had it not been for what is today affectionately known as “The Lucky 13,” it is very likely that as few as two thirds of us would have successfully summited. In the end, all of us reached the summit successfully. 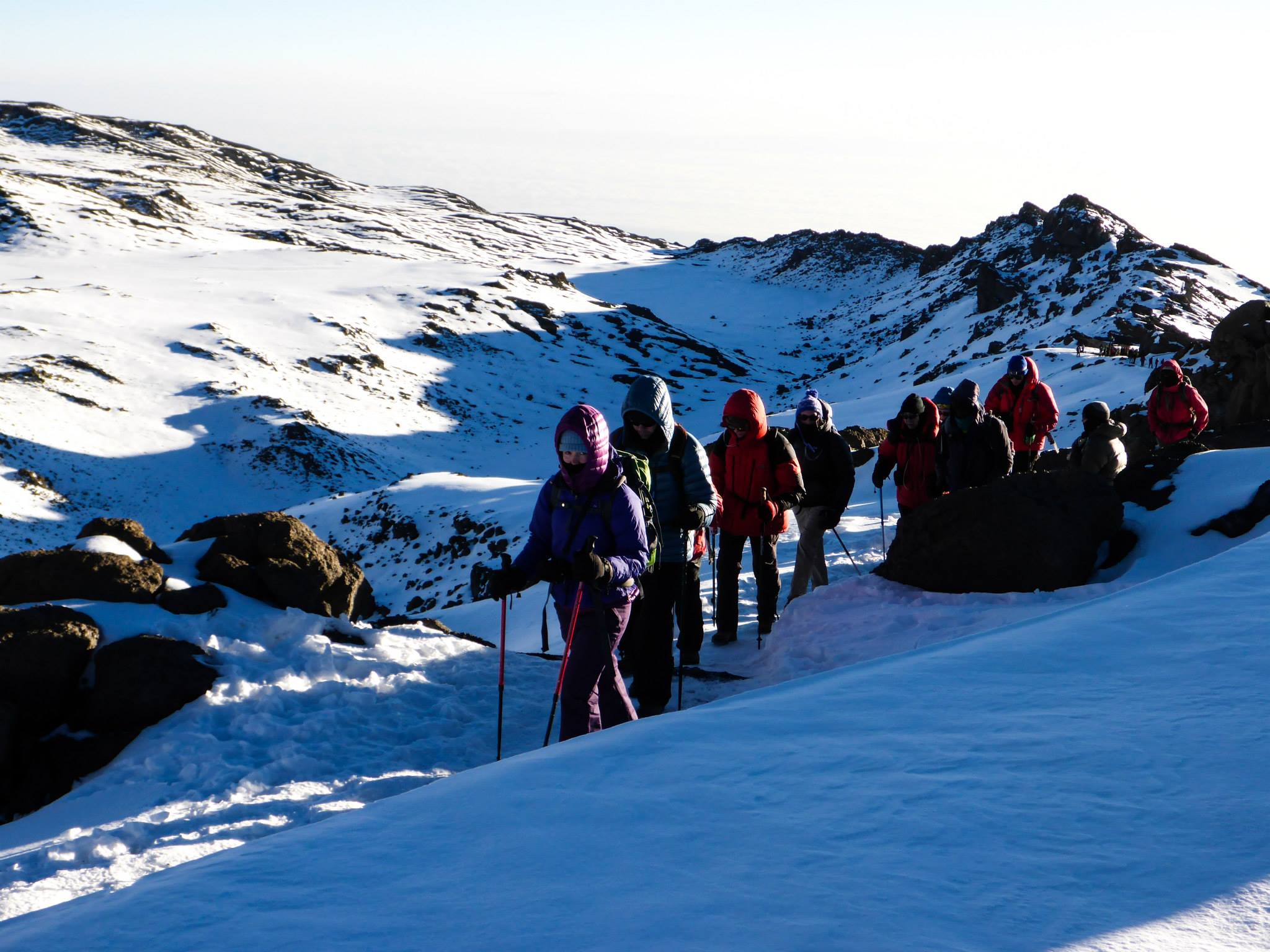 Two years after Kilimanjaro, most of us reconvened in Peru and hiked the Inca Trail to Machu Picchu.

Though it has now been six years since we all came together with a shared goal of conquering the world’s highest freestanding mountain, we still keep in touch in some form and reminisce about our time together on Mt. Kilimanjaro.

Edward Patrick
Edward Patrick is an outdoor and adventure enthusiast. As an avid hiker/climber, he has climbed over 100 unique mountains including all 46 Adirondack High Peaks, Mount Kilimanjaro, Mount Whitney, Half Dome, and Huayna Picchu in Peru. Ed also completed the snow-packed John Muir Trail from end-to-end. He lives and works in Rochester, New York as an Epic Analyst, with his wife Jennifer and daughter Etta. Edward and his wife climbed Kilimanjaro with Peak Planet in 2015. He proposed to her at the summit, Uhuru Point. He describes the trip as one of the most amazing experiences of their lives.
Recent Posts
Quick Reference